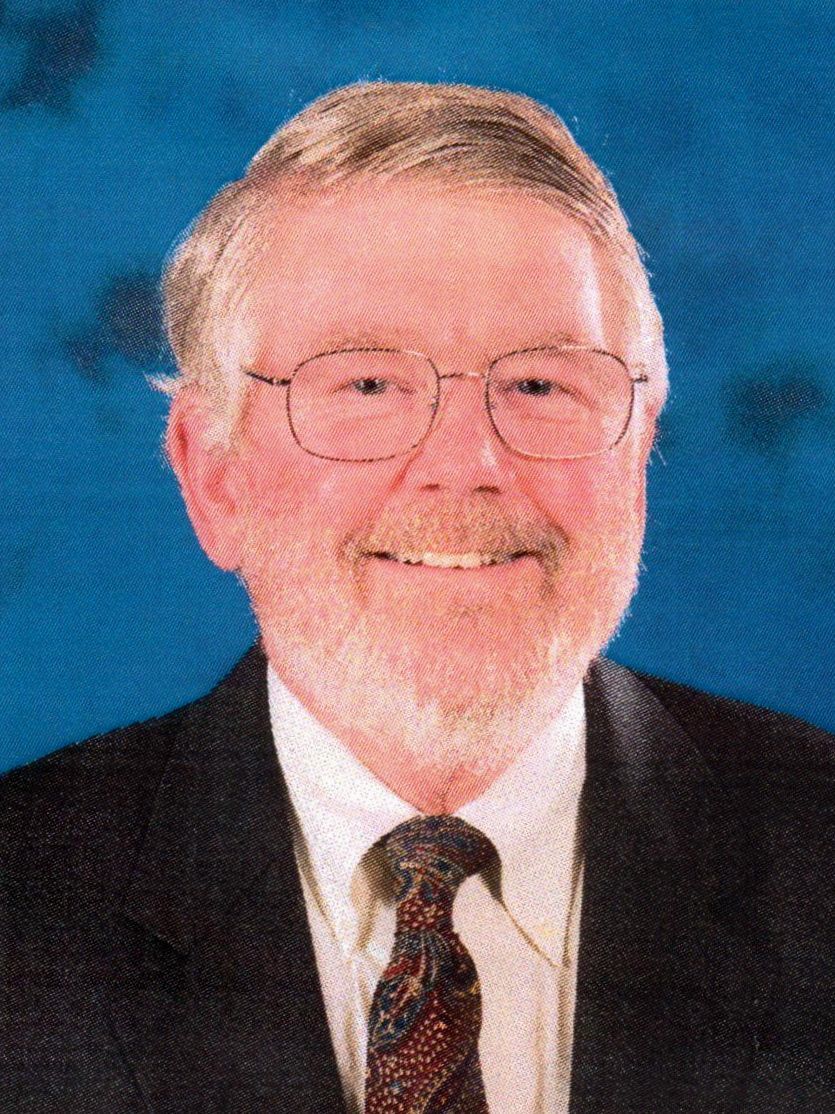 We all need role models of positive aging - people who can show us how to embrace life as we age and help us see that by tapping into our talents and creativity, nurturing relationships and welcoming experiences we can live joy-filled lives.

LeadingAge Georgia, the association that supports not-for-profit and other mission driven organizations who serve older adults honors these role models with an annual event “Profiles of Positive Aging.”

This year, the honorees of Profiles of Positive Aging were honored at a tea at the Omni hotel as part of the LeadingAge Annual Business Meeting and EXPO held at the World Congress Center.

Eighteen older adults who thrive in LeadingAge Georgia member communities such as Lenbrook are individuals who lived enriched lives as leaders, with fulfilling careers, raised families and lived their faith. Today, they continue to embrace life and the people and experiences that bring joy, including Lenbrook’s own Jim Cochrane.

After earning his Bachelor’s degree in Electrical Engineering from Georgia Tech in 1962, Mr. Cochrane’s first job was at Honeywell in St. Petersburg, FL where he was introduced to inertial navigation systems using stored program computers. He learned to program and became a field engineer for Honeywell. Shortly after obtaining his Master’s degree in Electrical Engineering, he joined Bell Laboratories in Whippany, NJ. This position had Jim working on simulation and modeling of the performance of anti-ballistic missile systems. He used the generous Bell Labs tuition-reimbursement program to enroll in a Ph.D. program at New York University specializing in nonparametric statistics. Jim then transferred to the civilian side of Bell Laboratories in the Network Planning Lab. He led several consulting projects with the U.S. Navy and the telecommunications service providers of South Korea, Italy, and Iran.

Jim has made his mark on Lenbrook, where he moved in 2008. He has chaired the Dining, Buildings and Grounds, and Excursions Committees. He is active in a group he founded called “The Geezer Squad.” This group helps residents learn how to work their desktop computers, tablets, and smart phones. He holds regular hours in the computer lab making himself available to residents and he makes personal house calls to help fellow residents navigate their computers and phones.

Jim bridges the gap for residents keeping them up to date on current IT happenings. He has trained many residents on Uber. When the COVID-19 lock-down happened, he trained residents on Instacart so that they could order groceries from the safety of their apartments. Now in this stage of life, he is still working with all forms of IT while bridging the technology gap for his fellow residents and allowing them to live more enriched lives and be connected to family far and wide.